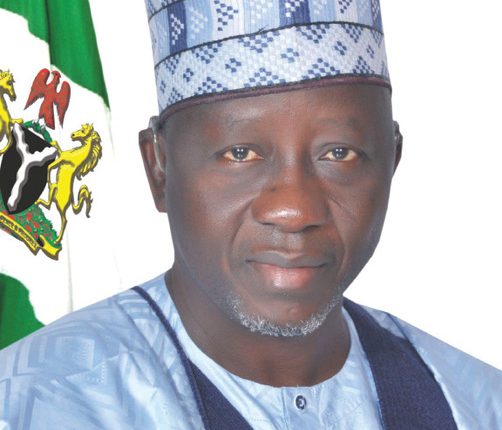 Senator Umaru Tanko Al-Makura representing Nasarawa South at the National Assembly has admonished Nigerians especially those in position of authority to emulate the late Sardauna  of Sokoto, Sir Ahmadu Bello, who worked for the unity of the country.

This is even as the Senator said that he would continue to emulate the late premier of northern region.

He promised to build on the legacies of unity, peace and religious harmony that Sardauna bequeathed the country.

Senator Al-Makura  made the admonition at the weekend  when he was turbaned as the Sardauna of Gwandara  nation, at an occasion organised by Gwandara Development, Education and Cultural Association (GWADECA) in Lafia, Nasarawa State.

According to the former governor of the state, the title of Sardauna, has assumed a very special meaning since the late Sir Ahmadu Bello, as such he promised to use his position to assist people without sentiment and contribute to the development of the country.

“I promise not to disappoint  my people and Nigerians at large   as they have chosen to honour  me  despite the fact that there are people more qualified for the title than me,” he said.

Senator Al-Makura who said he  was  humbled by the recognition  by his kinsmen added that he would emulate the virtues   of the  late Sir Ahmadu Bello.

The senator said the coronation reminded him of how his ancestors migrated from Kano to various parts of the country including Nasarawa State.

Speaking at the occasion, Governor Abdullahi Sule of Nasarawa State

congratulated Senator Al-Makura for the recognition and honour done to him.

The Nasarawa State governor explained that the recognition accorded

the former governor was well deserved. He said that it was in recognition of his track records of

achievement including the overwhelming development of the state which

has set a standard for future leaders to emulate in the state.