Man Who Beat Wife To Death In Niger Arrested By Police 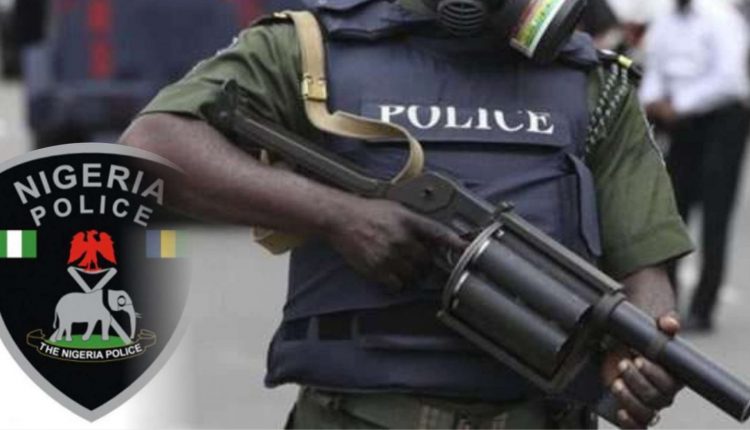 A 20 year old suspect, Lawal Danladi, a resident of Rafi Local Government area of Niger State has been arrested by the police Command of the state over alleged culpable homicide.

He said that the suspect was arrested for allegedly killing his wife, one Zulai Lawal of same address over a misunderstanding in which he beat the victim to coma and she later died.

“During interrogation, the suspect confessed to have beaten the victim due to a mere argument and she fell unconscious.

‘’She was rushed to the general hospital at Wushishi where she was confirmed dead,’’ Usman said.

The commissioner added that investigation had commenced and the suspect would be charged to court as soon as it was completed.

Abia Assembly Reassures On Discrimination Against Persons With Disabilities Bill